What is Sudden Infant Death Syndrome? I try to think back on what I thought about SIDS prior to loosing Grey and it is hard to remember what I knew or what I thought I knew about SIDS. When I would think of all the potential things that could happen to my son it was not at the top of my list. I remember getting so scared that he would get kidnapped. I stayed up some nights thinking about how could I put a tracking device on him. What if I turned my back for a second at the store or at the park? What if someone was babysitting him and they didn’t have their eyes on him for a few minutes? A babysitter will not love him or worry about him the way that I will. What if he runs behind a car that is backing up or chokes on a toy? How will I keep him safe when we go to the lake? I would think of endless possible scenarios and how I would prevent them from happening.

We practiced all safe sleep practices; have baby in a bassinet by your bed, don’t let baby get too hot, don’t put baby on soft sleep surface– check, check, check. Baby monitor -check. Breastfeed- check. Nothing in the crib with baby while sleeping, don’t let baby co-sleep with parents– check, check. Saying the words, “SIDS prevention tips” makes me crazy and so, so mad. See, the reality is there is NO WAY to prevent SIDS. That is a tough sentence to write and a very hard reality, I question that truth often. How is it even possible? Why does a healthy baby go to sleep and not wake up? The reality of losing your child to SIDS, to not having an actual answer as to why your child died, is incredibly painful. Trust me, I asked all the questions. I made sure that no stone was unturned in figuring out what happened to Grey. When I spoke to the medical examiner on the phone she told me that babies that die from SIDS simply shut off. I asked her if anything was blocking his airway and she assured me that she would be able to tell from the autopsy if something was. She told me that we did nothing wrong and that there was nothing that we could do.

So what is it? Here are the facts….

What it is not…

Research that is being conducted to find an answer has several different theories or risks that can lead up to the event. There is the Triple Risk Model as per the above graphic– it is not one thing that will cause a SIDS death but several risk factors that all have to align at the same time. The biggest and most promising research being done is on brain abnormalities in our babies, “infants who die of SIDS may have abnormalities in several parts of the brainstem.” The research also states, “infants were found to have decreased binding of serotonin in the nucleus raphe obscurus { }, as well as four other brain regions.” Basically, a disconnect between the brain the the respiratory system -they stop communicating and breathing stops. Our babies arousal alert system stops and they don’t know that they are in danger. This is why all the emphasis put on the safe sleep campaign rubs me the wrong way. Babies are still dying and, I believe, we are not looking into the other reasons with as much vigor. It is so easy to promote safe sleep, it is simple, understandable and easy to communicate the message. When we start taking about brain abnormalities and the respiratory system it gets difficult to understand and explain. I have learned that 20% of babies that die from SIDS are in child care, was that his outside stressor? The questions can be endless and the heartbreak is tremendous. More money and time needs to be put into research to unlock the mystery of SIDS. Please see the links below for more information.

Research used was taken from Northwest Infant Survival and SIDS Alliance website: What is SIDS (PDF).

I woke up on Mother’s Day this year and I thought to myself, it’s just another day, it’s just another day, it is just another day without my son and my heart aches the same. I waited so long to be a mom on Mother’s Day. Last year would have been my first and I was planning and thinking about it months in advance – even thinking about it when I was pregnant. I always felt like a mom, in fact, I called myself mom 2 when I was a teenager because I helped my mom so much with my younger siblings, the older ones too. Heck, I even mothered my own mom – being a nurturer feels normal and right to me. Am I not a mom anymore that my child is no longer on this earth? It is very hard to understand what is right or how to acknowledge a loss mom on this day. Saying “Happy Mother’s Day” may not feel right – I get it, I totally understand. I so appreciated those that did say those words to me or let me know that they were thinking of me. My son is not with me but, by not saying anything at all, it feels like he never existed. I was a mom. I am a mom.

So what did I do on Mother’s Day? I looked at photos and videos of my son, I talked to him and told him how much I love and miss him. I prayed that my parents are keeping an eye on Grey and loving him in Heaven. I prayed for a sibling for Grey. My husband and I talked about adoption and looked at some websites –more on our trying to conceive journey in later posts.  I got in touch with mom’s I admire and love and told them happy Mother’s Day, I spent time with my family. I looked at select social media posts and found strength from other loss mom’s, their courage and hope is so up-lifting. One article that I found spoke directly to my soul, “Like many things in a grieving mother’s life, Mother’s Day is bittersweet to the nth degree. On one hand, I feel immense joy because I was blessed with my child and I feel gratitude for every moment I was given with [him]. On the other hand, the pain of missing my child – my greatest happiness, my life’s purpose, and my best friend – is intense.” You can read the full post at whatsyourgrief.com, A Mother’s Chorus: Grieving a Child on Mother’s Day. From one loss mom to another, to those who long to be a mom, to those who’s mom is no longer with us, I stand with you. I am sending you so much love, courage and strength. 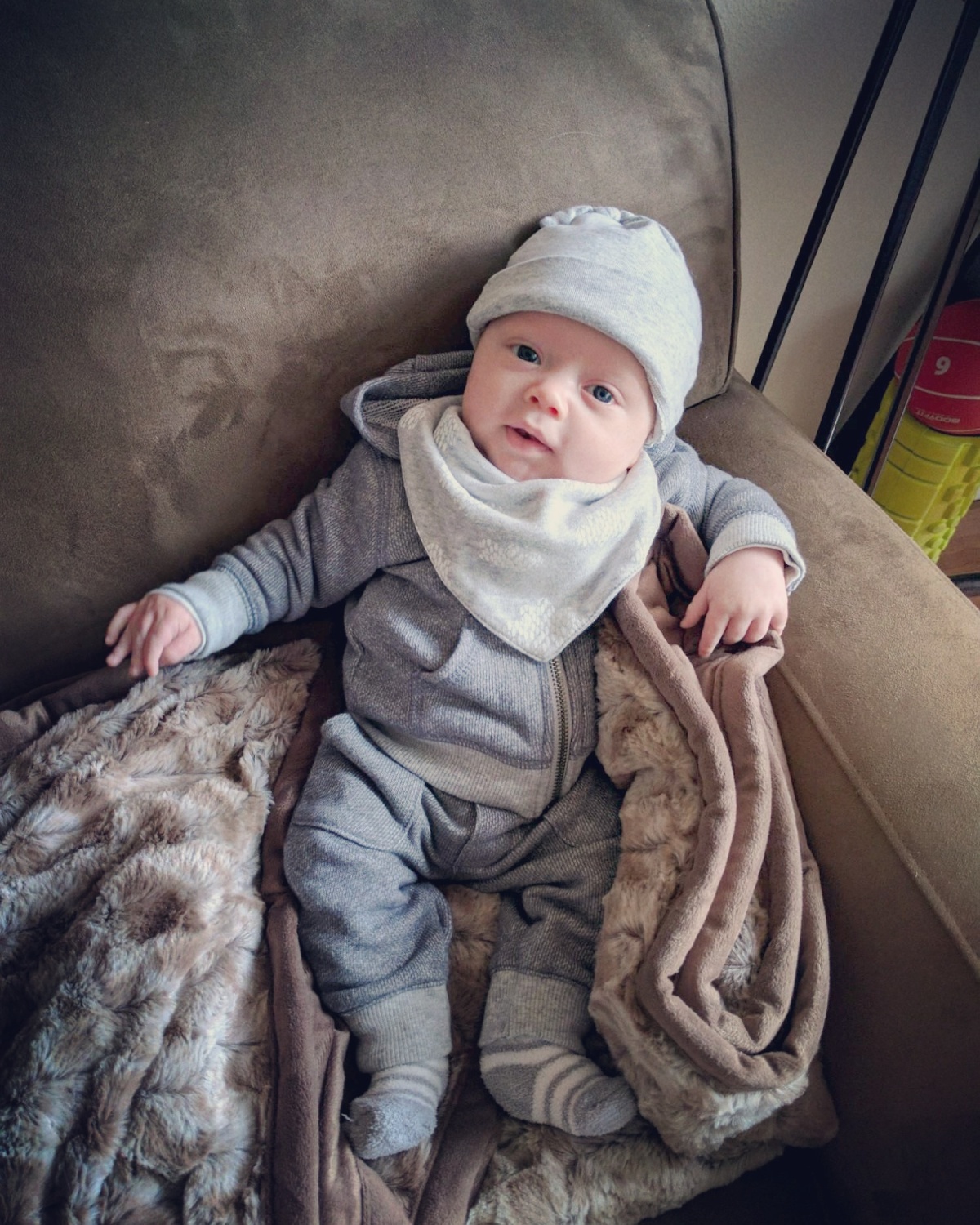 Thanks for joining me!

Hi my name is Sasha, I live in the Great Pacific Northwest with my husband, Stacy, our 2 dogs and our beautiful angel baby, Grey. We had 87 magical days with our son before he was taken from us by the mystery of SIDS on March 17th, 2017. The days and months since his passing have been the most challenging times I have ever experienced. I get asked sometimes, “How do you do it?” or “I couldn’t imagine,” and honestly, I agree! I can’t imagine and I don’t know. I think about the love I have for my son and it simultaneously fills me with incredible joy and crushing sadness. One thing I know for sure, I am so thankful for my support system; my husband, family, friends and co-workers. I am thankful for the other SIDS mom’s I have met and the internet, really, the internet! Reading other families stories, seeing normal people affected by SIDS and how they are coping makes this journey a little less isolating. This blog is my way of honoring my son and his beautiful time with us, because really, all I want to do is talk about him everyday. I want him to be proud of me. Sharing his story and my journey feels right, no matter how terrified I am to do it.